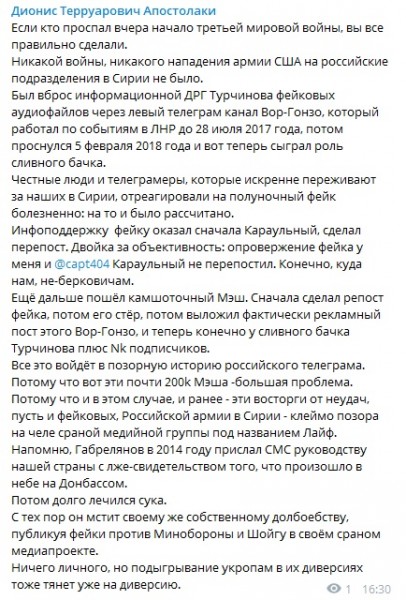 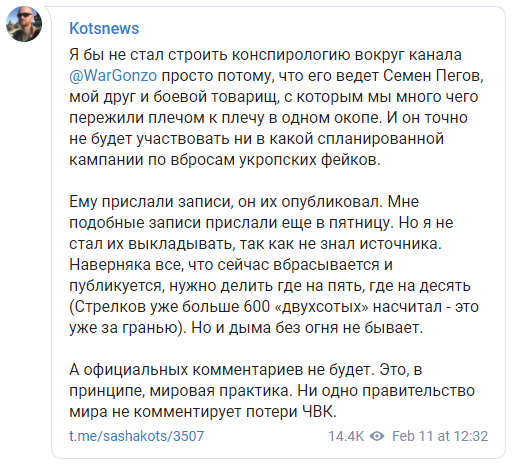 On the morning of February 7, ISIS Hunters received intelligence information about a group of ISIS jihadists near as-Suwar village located on the territory occupied by Kurds.

[Spoiler (click to open)]Later our command received additional information that the group is moving towards Khusham village and immediately decided to move from the Euphrates and cut off the possible direction of jihadists offensive.

A number of armed groups with mortars and technicals was spotted to the east from Khusham on the territory occupied by Kurds. SAA positions were attacked by spotted enemy and Hunters moved to cover SAA. Based on hostiles' movement and actions they didn't expect any heavy resistance. Almost immediately Hunters managed to suppress ISIS and make them retreat. (Later an intercepted radio traffic confirmed that the group was partly ISIS, partly Kurds and they retreated towards CONOCO factory)

At that moment first shells dropped, and jet fighters appeared, bombing our positions. They came from the direction where the hostiles were retreating, the jet fighters were covering the enemy.

Our people were still fighting, but when helicopters came ISIS Hunters were forced to retreat. They scattered around and came back in small groups. After bombardment finished it became clear that some of our brothers are dead… Hunters lost 20 heroes, but regular SAA units lost more men, unfortunately. Glory and peace to Syrian heroes killed by a sucker punch by US Air Forces, acting behind the backs of terrorists and Kurds.

Now we state, that Kurds are responsible for deaths of brothers! This nation has begun war against Syrian identity, occupied Syrian soil and resources belonging to Syrian people! Now they conspire with ISIS, shelter them from justice and use them against Syria. These American puppets has no longer right to occupy Syrian soil.

Since now there is no difference for us between ISIS and Kurds. Same terrorists, same attitude towards them. Kurds, be sure, ISIS Hunters are going to hunt you on Syrian soil like your ISIS mercenaries are hunted. Our brothers will be revenged! 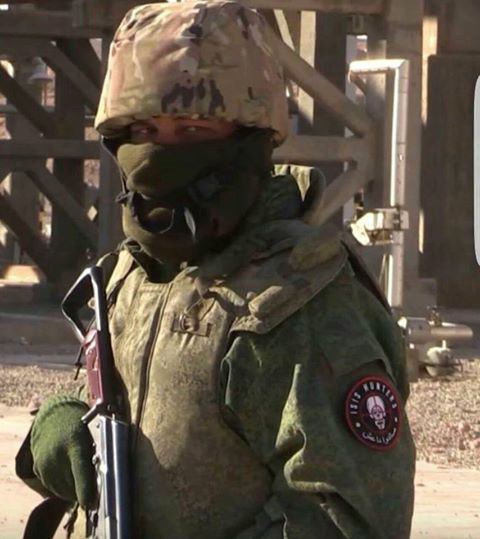 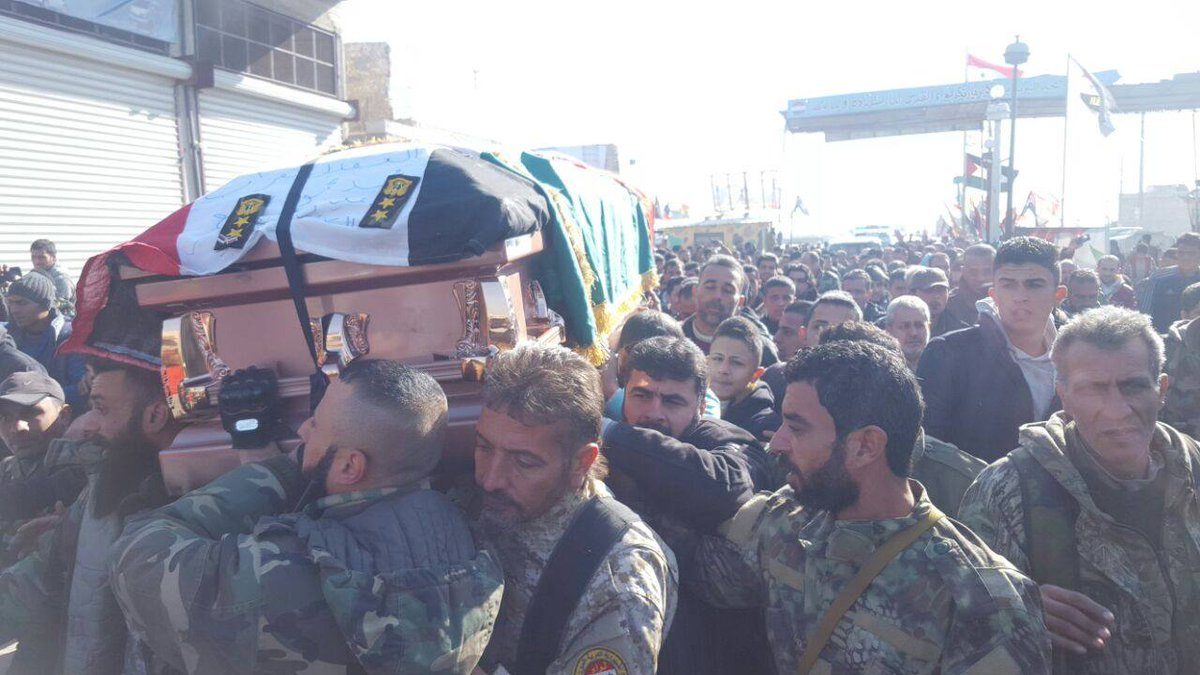